That's how you get movement in a stationary sales team 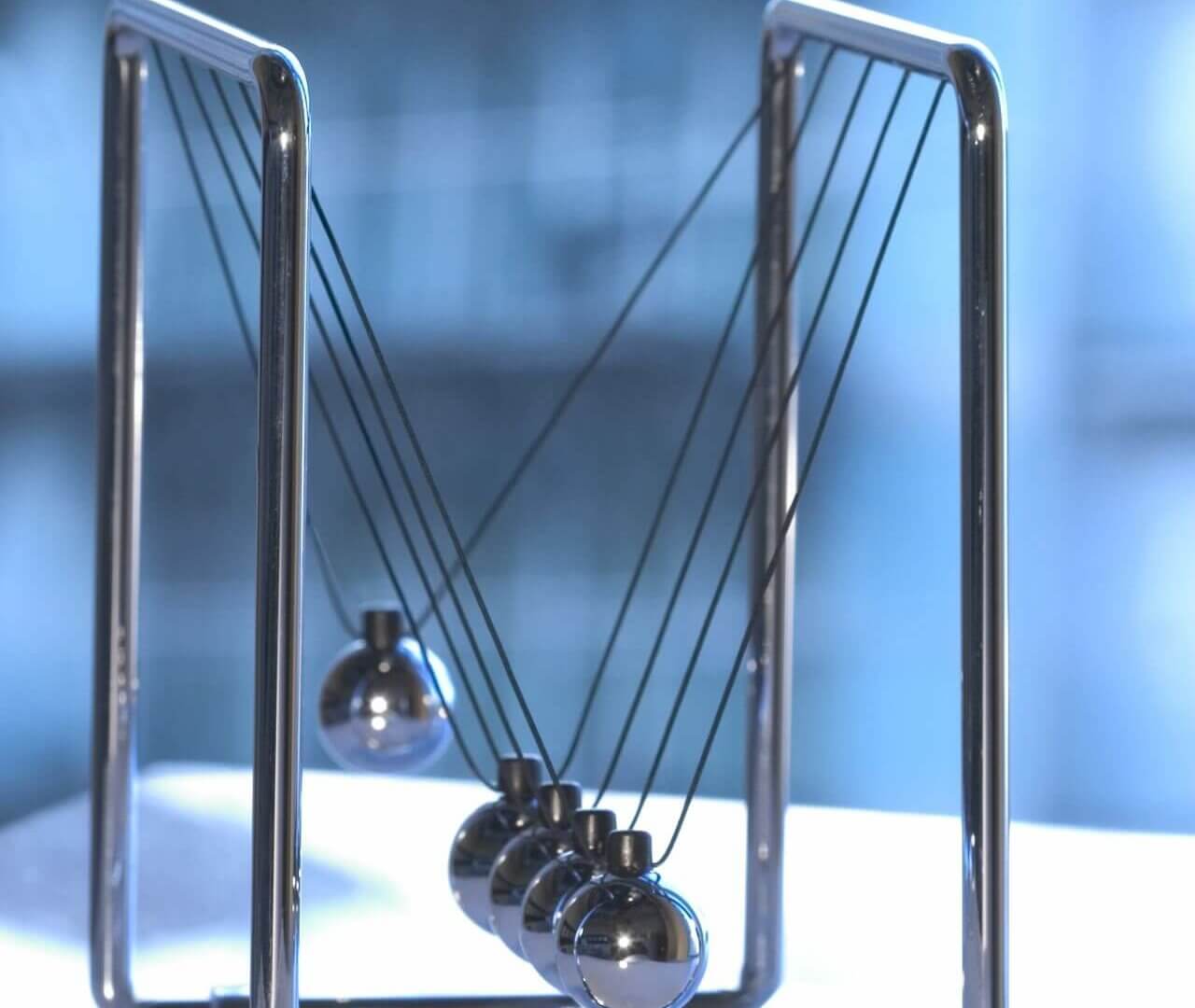 Edward called me. He was done with it. And not a little bit. Whatever he did as a manager, the commercial results of his sales force lagged behind. Turnover even lagged slightly behind that of 2016, despite the introduction of some seriously good new propositions.
In periods when the economy is flourishing, the impact is even greater than in times of headwinds. "How is it possible that you hear hosana stories about growth all around you, but that the wind of success is blowing right past us? Together we discussed possible causes of the disappointing figures. Is there a new competitor? Lost a major customer? Unexpected market developments? It wasn't. Then what was?

It's my team. They're just not motivated. The focus's off, they miss the real will. They don't actively acquire, show procrastination, drink too much coffee in existing relationships and are too miserable to take that extra step if necessary'. Luckily for Edward, he is not the only one struggling with this. After all, sales motivation is quite a cyclical phenomenon.

It often happens that people like Edward (sales managers, sales managers and executives) blame the symptoms described for lack of motivation. Understandable, but the question is whether it is true. In practice, these types of symptoms often appear to have other causes. Often they are a combination of things like:

In addition to these seven points, there is another important cause: lack of proper guidance and coaching. And that is a missed opportunity. Because if, as a manager, you don't know what motivates someone intrinsically or extrinsically, you also don't know how to motivate someone. Lack of motivation' is then a seductive catch-all term. And, of course, there are countless ideas to cheer people up. Inspiration sessions, bootcamps, training sessions, colour tests, bonus plans or incentives are all thrown in the balance, but the results are almost always disappointing. As a result, the downward spiral continues: "This doesn't help either! Yeah. But let's be honest: if you don't know the cause of a problem, how can you solve it sustainably?

So you have to find that cause. Because only then can you determine which approach is effective. That's why you should talk to sales people. Ask them about their motives and their definition of success. What is success for them? And why exactly that? Inform them how they see their own responsibility and what they expect from colleagues and managers. Talk to them about the market, customers, the sales process. What does she notice? Where are opportunities, what are threats? What is the most important reason why they bring in customers? And what is the main cause of lost deals? Where do they find the competition better? And what are they proud of? There are countless topics and themes to think of that will give you, as a sales manager or director, a better, more complete and often even surprising picture of sales people and their practice. And if you do something with that, it is also highly motivating!

So did Edward. The conversations were sometimes confrontational and felt a bit awkward. The preparation also took quite some time. The greatest benefit was mutual understanding and appreciation. Not to mention a number of surprising ideas and actions that the sales team immediately got to work with. Edward has since noticed that the investment in his 'salesmen talks' yields both hard and soft returns. And that it is important to keep doing it. Because Edward knows all too well that you are never finished in sales.

Senior Trainer, coach and author in the fields of sales, sales leadership and performance improvement. 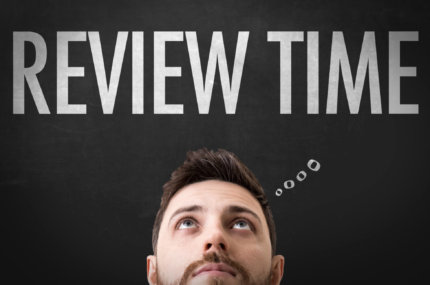